Give a Dog a Bone 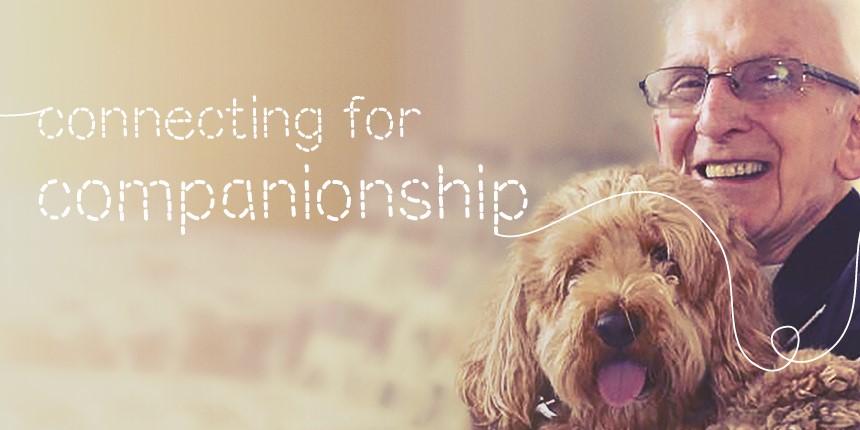 “Give a Dog a Bone has given me a place to socialise and a feeling of belonging.”

For many older people, Give a Dog a Bone’s spaces are a lifeline, giving them an opportunity to get out, feel part of their community and make new friends. And as winners of Ecclesiastical UK’s 2019 Movement for Good awards, the charity has been given a grant of £50,000 to help towards their project ‘Companionship in the Community’, offering two-legged and four-legged companionship to the over 60's across Scotland.

Give a Dog a Bone was set up to help combat loneliness among older people – and the rising number of animals in shelters – by bringing the two together. For older people struggling to afford to feed their pets, the charity provides help with monthly pet food and insurance costs. And for those who can’t afford a pet, Give a Dog a Bone pays all the fees of rehoming a pet from an animal shelter and provides ongoing support.

Their latest project, Companionship in the Community, provides friendly spaces where retired people, with or without a dog, can drop in for companionship, a cuppa and a range of free activities from coffee mornings and dog walks to free language classes and reflexology. Very quickly the charity were welcoming around 200 people through their doors each week – clear evidence of the power of a wet nose and a waggly tail in connecting people.

Describing her joy at discovering they’d won the grant, Give a Dog a Bone’s founder, Louise Russell, says: “When I found out we’d won I actually screamed. £50,000 is going to be life changing to the beneficiaries of the communities that we would like to move into.”

Understandably, the outbreak of COVID-19 meant a change in plan. With their premises closed, the team were concerned that those who desperately needed some company would be at risk of further social isolation, so they began to make ‘Sunshine calls’ to keep in touch, and send out ‘Sunshine packs’. As Linda, a Give a Dog a Bone recipient puts it: “It has made a great difference getting the wee cheery phone calls, and the surprise present in the mail just brightened up my day.”

Talking about the impact of COVID-19, Louise says: “In a weird kind of way this period has given everybody exposure to how it feels to be isolated. What this has proven to me, is that what we are doing is needed.” And with such lovely feedback being received, it’s clear the service is having a positive impact on those who need it the most. 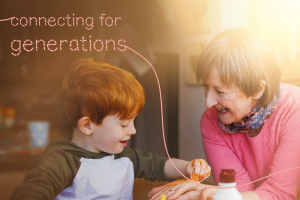 Inspirational stories from some of our beneficiaries

Back to Impact Report