Charity trustees may have high profile or controversial decisions to make and it’s a big responsibility to bear. 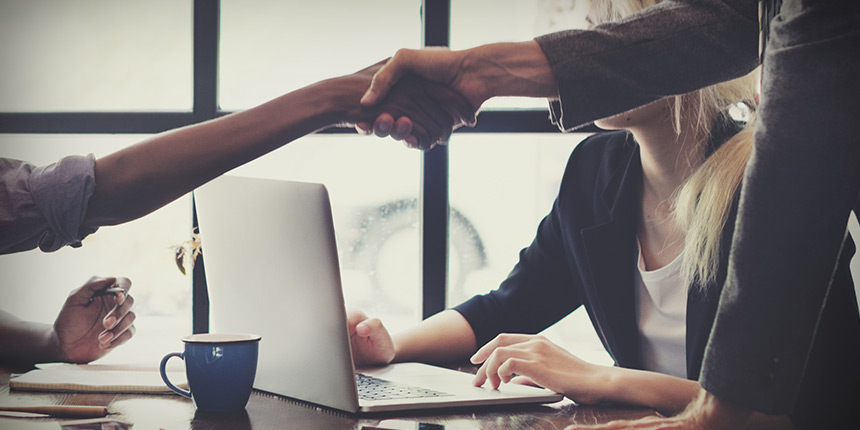 A trustee sitting on a charity board carries the same responsibility as a director in a commercial organisation. They are subject to ‘joint and several liability’, meaning they can also be held responsible for the actions of their co-trustees.

This pressure can lead to a risk-averse charity board and a reluctance to take positive risks. There should be confidence to make big, bold decisions and help the charity deliver impactful campaigns.

Strong structure and governance should be enablers of positive change, but it’s important to back those decisions up with logic written evidence. Below are some simple steps charity trustees can take to back up their decisions:

Be cautious of delegating management or operational responsibilities. Even where there is a paid management team in place, the ultimate decision-makers are at board level. Trustees should therefore ensure due diligence is exercised.

Be confident when making decisions

It may sound simple but detailed meeting notes and thorough audit trails which outline decisions, appointed persons and any delegated authority, are a source of evidence. Should an issue arise these files will evidence why the decision was made and by whom.

Charities have a duty of care to protect both their volunteers and the public from situations where they could be considered at-risk due to the charity’s activities. Planning not only helps to protect all parties but will provide evidence that the risks were considered and mitigated where possible. If a liability claim were to be brought against the charity, this risk assessment can often be used as evidence to defend the case.

Ecclesiastical charity insurance customers have access to a range of risk assessment tools and guidance and also an in-house team to answer any risk-related questions that arise.

What does charity trustee insurance cover?

Charity insurance policies with trustee indemnity cover will pick up the costs of legal fees incurred by a trustee in their defence against an allegation of wrongdoing.
Trustee liability insurance cannot cover;

Applications for the Community Impact Grant program now being accepted

More information for Ecclesiastical Insurance Canada is making a difference.

In recognition of the long-term change in working patterns brought about by the COVID-19 pandemic, we have retained the ‘Employees working from home’ cover enhancement indefinitely at no additional charge and, where not already included, will permanently embed this cover into our customers’ policies in due course.

More information for Cover Enhancement (May 2021) – Employees working from home

How to inspire and engage your employees when working remotely