It is a highly unusual building, being believed to be the first church in England to be built from concrete, and is Grade II* listed. It was erected in 1835 using a then-revolutionary material called ‘Ranger’s artificial stone’, a mix of gravel, sand, lime, and boiling water which was poured into timber shuttering and supplemented with pre-cast blocks of the same ‘Roman concrete’.

The outside of the church – to the west of Bury St Edmunds – was then rendered to give a more traditional appearance. But the render is subject to damage by frost and rain.

‘The church underwent a major work programme some years ago, when its exterior was repaired and refurbished, but it is likely to need further work in the future,’ said treasurer Henry Saltmarsh. ‘That and our general running costs meant that the Ecclesiastical donations were extremely welcome.’

Trust130 was launched in 2017, to celebrate the 130th anniversary of the founding of the company. Under the scheme, in line with Ecclesiastical’s charitable ownership and Christian values, every time a new customer takes out a new home insurance policy with the insurer it offers to donate £130 to the church or cathedral of that customer’s choice.

It has been extraordinarily successful – to date, the company has given more than £325,000 to 845 churches around the UK. There is no limit on the number of donations which can be made, and, in the case of St Mary’s, the amount of money given so far totals £780.

‘It’s not easy raising money at the best of times, with such a small church and congregation,’ said Mr Saltmarsh. ‘Obviously the coronavirus outbreak and subsequent lockdown has made it all the harder, so it’s a significant boost.’

If your home insurance is due for renewal and you are interested in how Trust130 can benefit your church, please contact Ecclesiastical Insurance on 0800 7830 130.

Speak to one of our team quoting 'Trust130' on:

Lines are open 8am – 6pm, Monday to Friday.
Terms and conditions

Get a quote online 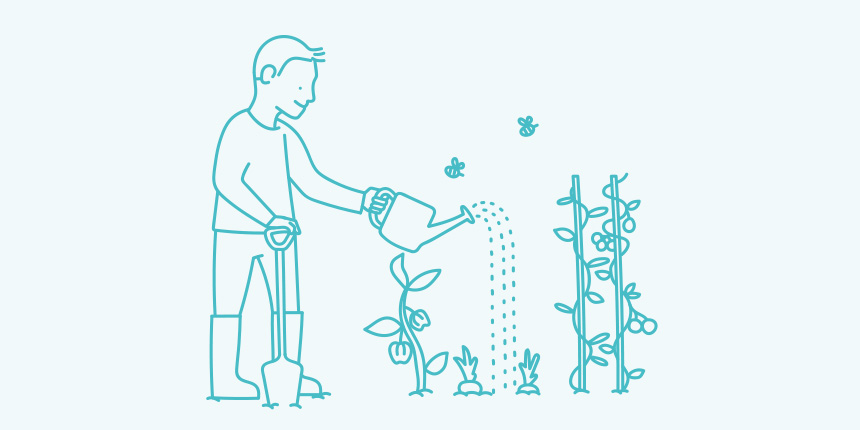 Take out a new home insurance policy with us before 31 December 2022 and we’ll donate £130 to your church or cathedral.

See how some churches have used their Trust130 donations

Mariners is a 170-year-old chapel located in the middle of the re-developed Gloucester Docks. Like many churches during the Covid pandemic services moved on-line.

More information for Trust 130 grant helps feed those in need

The money is helping the church to fund welcome packs for the new residents.

Trust 130 grant to help raise even more funds for charity

St Mary and Bartholomew, Solihull use their grant to introduce contactless donations to support the church and raise valuable funds for charitable causes.

Burbage Church cooking on gas, thanks to Trust130

See how our Trust130 campaign is helping churches.

More information for Burbage Church cooking on gas, thanks to Trust130

The COVID-19 outbreak has hit churches hard in many ways – and finances have taken a particularly serious knock.

Ecclesiastical helps keep the heating on

The running expenses most of us take for granted can present a real challenge for churches – especially in small rural parishes.

More information for Ecclesiastical helps keep the heating on