As a nation we still intend to donate to good causes despite the difficult social and economic challenges caused by COVID-19. 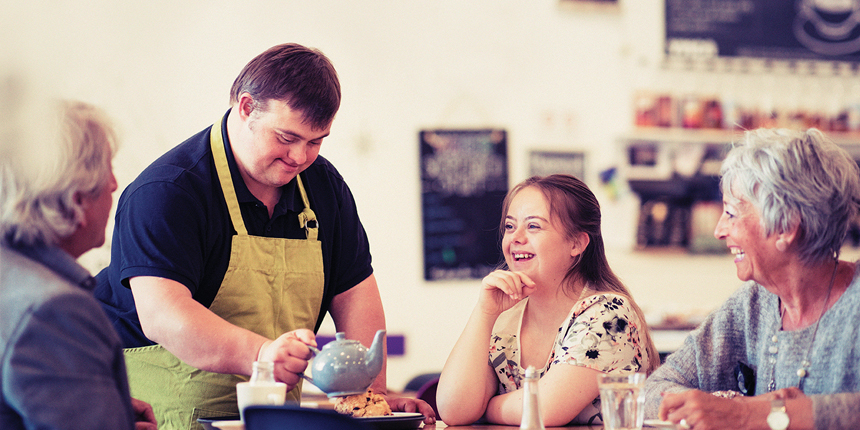 Data released today from specialist insurer Ecclesiastical’s annual Movement for Good awards has revealed that as a nation we still intend to donate to good causes despite the difficult social and economic challenges caused by COVID-19.
The Movement for Good awards will see £1 million given to charities in need this summer and members of the public can nominate a cause close to their hearts for a potential £1,000 award.
The findings, taken from the 59,571 UK residents who have so far nominated a charitable cause as part of the awards, show an overwhelming majority (90%) are still likely to donate money.
What’s more, Brits are more likely to support a local charity than a national one during this time with causes linked to the community being top of the list. Nearly a quarter of people (24%) have pledged support to a community charity, with animal welfare (22%) and health (19%) charities also a high priority in people’s minds.
Residents in the South seem most willing to support a good cause at this time, with 39% of the 59,571 nominations coming from the South West and South East.
So far, more than 3,900 charities now stand a chance to receive one of these £1,000 grants via nominations from kind-hearted Brits.
It’s quick and easy to nominate, you have until Sunday 24th May to show your support for your favourite charity online at www.movementforgood.com
Winners will be drawn at random and the more times a charity is nominated the more chance it has of being selected.
Commenting on the findings, Mark Hews, Group CEO of Ecclesiastical, said:
“We have seen a fantastic response to our Movement for Good awards so far, with almost 60,000 taking a moment to support a cause close to their own heart. What’s more, it’s clear that despite difficult times caused by the coronavirus, people are more willing than ever to donate to charity. The virus is having a major impact on charities and many are facing financial difficulties and we hope many more charities are put forward for a £1,000 award at a time when they need it most.
“Ecclesiastical is a unique financial services group. We are owned by a charity which means all available profits can be given to the good causes that are so important to our customers. As a company whose purpose is to contribute to the greater good of society, charitable giving is at the heart of our business.”

Building a Movement for Good

Making sure everyone remains safe, whilst ensuring the resilience of your organisation during the COVID-19 pandemic.

Charities the length and breadth of Britain have received donations of £1,000 each as part of the Movement for Good awards.

Specialist insurer Ecclesiastical has developed resources aimed at supporting churches with their fundraising activities during COVID-19 and beyond.