A third of teachers are worried about pupil mental health and wellbeing, according to new report

Pupil mental health is the biggest risk facing the UK’s schools, according to the new Education Barometer from Ecclesiastical. 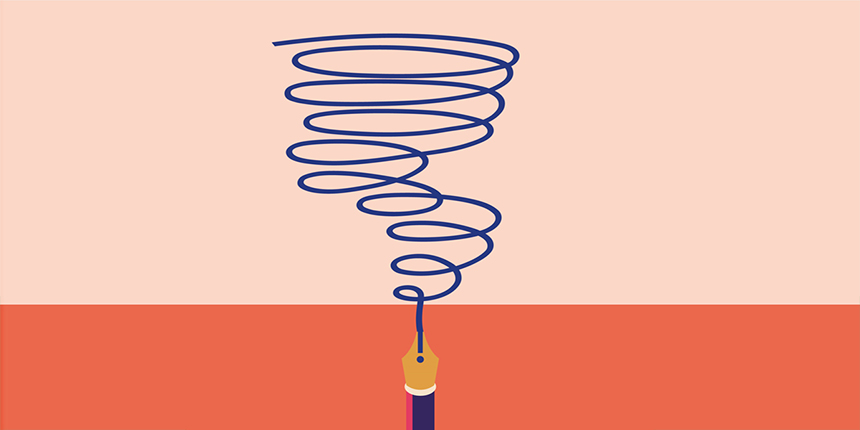 A third of teachers are worried about pupil mental health and wellbeing, according to new report

Pupil mental health is the biggest risk facing the UK’s schools, according to the Education Barometer, a new report from specialist educational insurer Ecclesiastical.
A third (33%) of head teachers and senior school leaders surveyed cited managing mental health and wellbeing of pupils as the top short-term risk they face, along with cyberbullying (32%) and managing mental health and wellbeing of staff (31%). A fifth of respondents said that grooming and child sexual exploitation were safeguarding issues faced by their schools.
The Education Barometer finds increasing expectations from Government, parents and even pupils is creating a pressurised environment in schools that is having a disturbing impact on the mental health of pupils and teachers.
Children as young as 12 are suffering from mental health issues such as anxiety and eating disorders and almost half of teachers have seen a rise in stress and depression in children in the last five years.
Four out of five agree that the current system is too focused on measurement and targets, while more than a quarter (28%) feel unsupported when it comes to retaining and recruiting teaching staff.
Almost three-quarters of respondents (71%) agree that parents are more likely to criticise the school than five years ago, while two-thirds agree that the media paints a negative picture of the school system.
The research, carried out by specialist insurer Ecclesiastical and released to coincide with Children’s Mental Health Week, takes a measured look at the risks facing the sector, bringing together insight from the public and private sectors.
It covers mental health, digital education and the changing political and regulatory landscape and the effects they are having on schools and those working in them.
“Britain has an internationally renowned school system, full of committed and passionate individuals but it is currently in the eye of the perfect storm,” says Faith Kitchen, Ecclesiastical’s education director.
“Increasing pressure on school staff and pupils to achieve the right grades is resulting in mental health and wellbeing challenges, against a backdrop of huge political and economic uncertainty. Moreover, they’re being faced with ever-increasing and complex compliance and duties.”
It’s not all bad news though. Most school leaders agree that helping children to fulfil their potential and providing a rounded education is more important than results alone, with just a quarter (28%) saying the purpose of a school is to achieve exam success.
“What particularly struck me was how there were many more similarities than differences between our schools in the types of risks they face,” said Kitchen, “We hope the report provides some potential solutions and a light at the end of the tunnel.”

St. Michael’s on the Wyre is a primary school in Lancashire with 128 pupils. In December 2015, they experienced severe flooding causing damage to their classrooms.

As connectivity improves and organisations move beyond a patchwork of uncoordinated systems, they become increasingly more dependent on an IT infrastructure.